The outcome of US08 could so easily have been different if McCain had used the services of www.cpcards.co.uk

Perhaps if his plastic cards had metallic gold or metallic silver foiling (hot foil stamped / foiled blocked) this would catch the eye more?

A series of personalized plastic cards sporting campaign slogans on one side and McCain is able on the other may well have helped to place a Republican in the White House.

The advertising power of plastic cards

This is often underestimated. Plastic cards are seen as special, possibly because they are similar to Bank or Credit cards, so where a paper or card stock is used a business card may be thrown away, whilst the plastic card will often be kept. Perhaps the known monetary value of Bank and Credit cards becomes associated with Plastic Cards in the publics’ psyche.

A campaign such as McCains could so easily have used Plastic Cards as a memory jogger to the US populace. Handed out to the queues of voters in every state some would no doubt have considered the message and by the time they reached the front of the queue voted for the guy associated with the little plastic card tucked in their wallet. 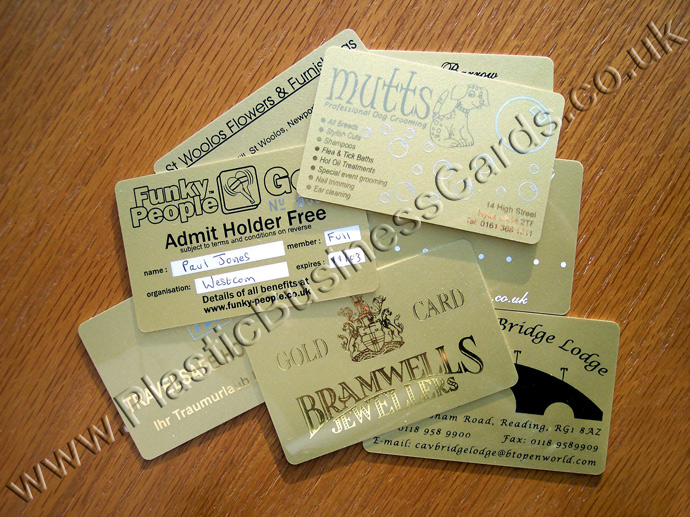 Find our more about our plastic card printing services: